Me and my family booked a stay to one of their Deluxe Suites which has own balcony where you can enjoy a spectacular view of Taal Lake.

The following are the features and amenities we had from our two-night stay at the Lakeview Suites. 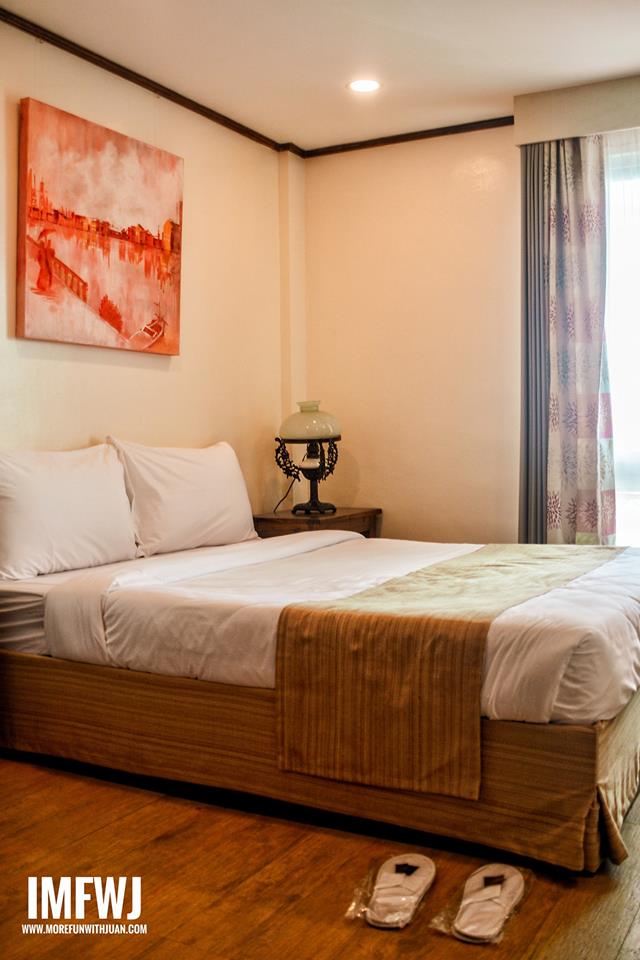 The room has a queen-sized bed, a closet, a restroom with complimentary sanity kit, a Smart TV with cable and air condition. It has two lamps and a painting on the wall. You will feel very homey from its colors and ambiance.

Behind the door is this balcony that has two chairs and a table – perfect place to chill and spent me-time. It is the best way to unwind!

This suite is good for couple. You’ll witness this fantastic view of Taal Lake and the ridge from left to right. IG-worthy indeed!

Above the Deluxe Suites is a view deck where it has couches and beanbags. It has a breathtaking view of the rest of Batangas. 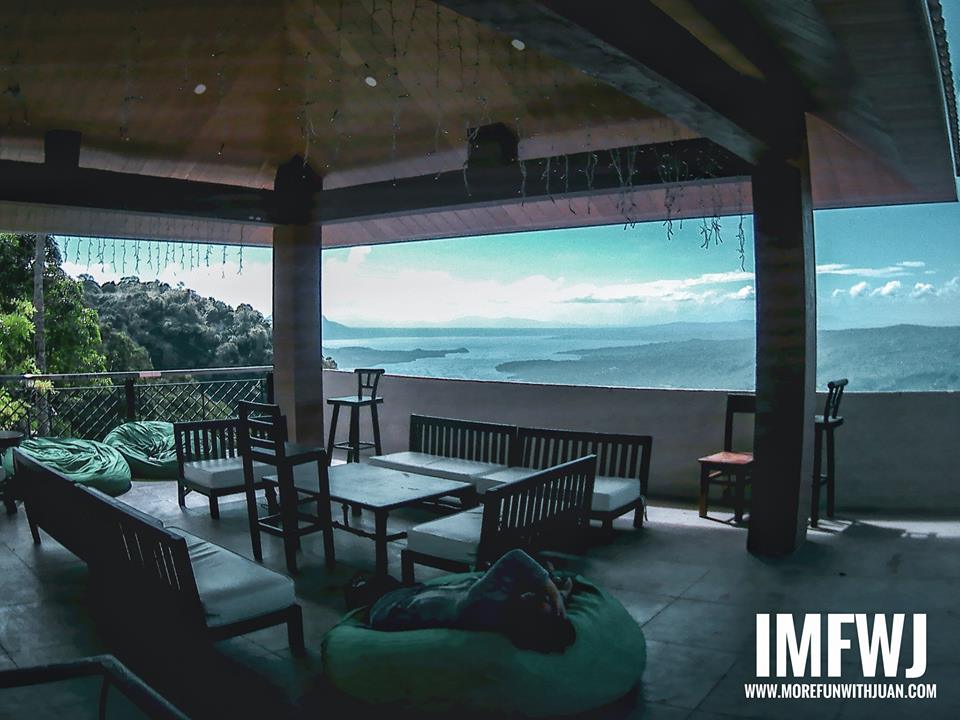 One of the main features of this place is their lush garden. This part of the Lakeview Suites can accommodate up to a hundred people for an event such as wedding or party.

The garden is surrounded by different plants and flowers, Bermuda grass, cobble stone walkways and a wishing well. 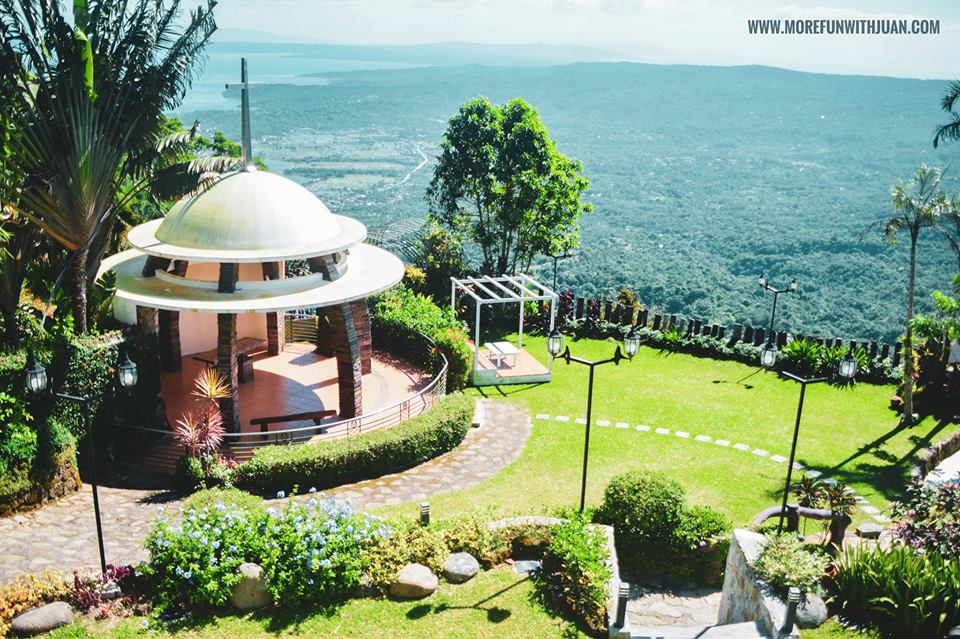 Read more about the review on this page.
0
Share Post
Next
TAVERN BY THE LAKE – A Homey and IG-Worthy Restaurant in Tagaytay 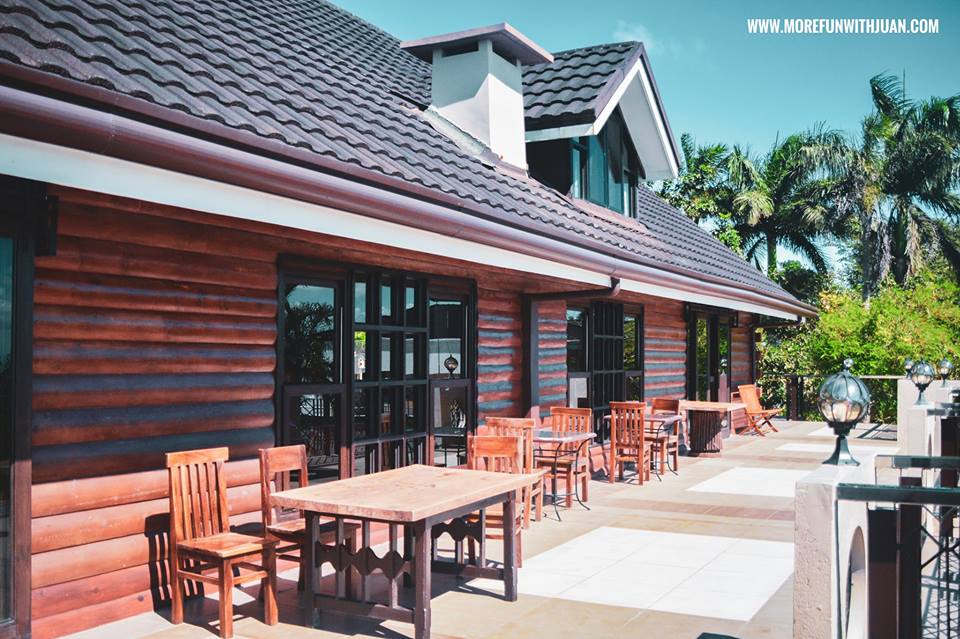 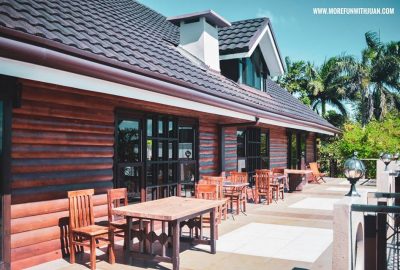